Can You Have Two Car Insurance Policies on One Car?

Is it possible to have two insurance policies on one car? 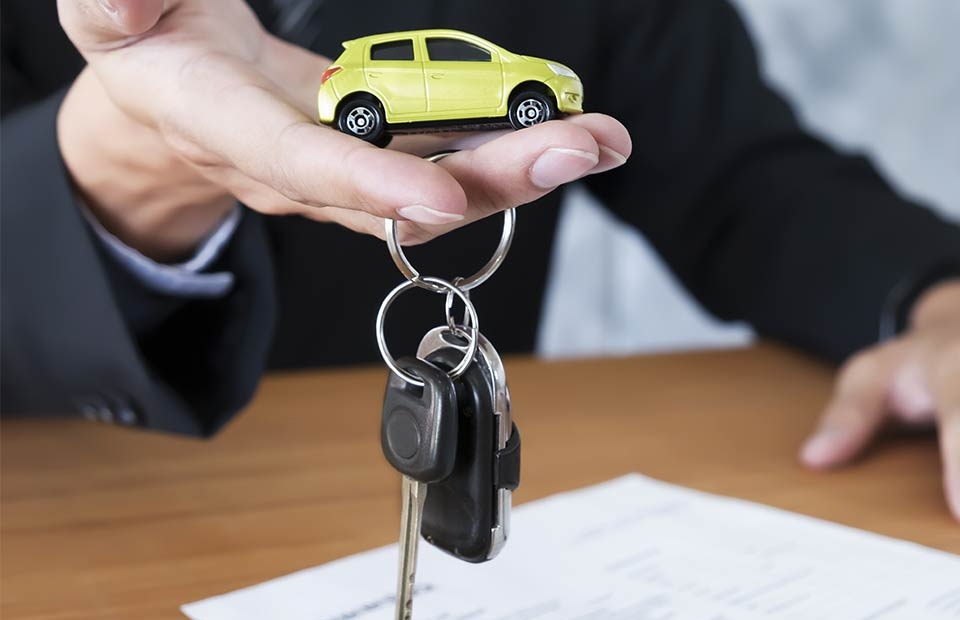 Legally you are allowed to buy two insurance policies for one car but the insurers must be different. In such a case, if you are required to file a claim then the first or primary insurance policy will pay the damages.

The second car coverage, which is known as the excess car cover, will only pay costs for damages after the coverage limits of the primary policy get totally exhausted. However, you need to be aware that it is illegal to file claims with both the auto insurance providers simultaneously. Such an unlawful act can be construed as a fraud.

As per the National Association of Insurance Commissioners, such frauds or double dipping are a major cause of concern among insurers as they have great impact on car insurance processes. This is the main reason why in most of the states, companies disapprove the practice of buying two policies on the same car.

Past reports from the FBI suggest that insurance frauds (other than healthcare insurance) amount to about $40 billion annually. So, rather than try to engage in double dipping practice, it is advisable to get your vehicle insured with one auto insurance policy issued by a single insurer.

If you purchase two insurance policies on your car and engage in double dipping later on, you can be charged with felony. Therefore, it could be better if you buy a full coverage car insurance cover that protects your finances comprehensively should your vehicle meet with an accident. You always have the option to add additional coverage features like roadside assistance, rental car insurance, etc.

Why Do Drivers Have Two Insurance Policies on One Car?

There is basically no need to double up on car insurance but still some drivers may have two policies on the same vehicle because they think that the insurer may not auto renew primary policy and it might get cancelled. Alternatively, it can also happen driver has forgotten to cancel existing policy and purchased new one. In either case, a driver may end up having two policies on his/her car.

Can You Legally Have Two Policies on One Car?

Yes. It is legal to have two policies on one car but it is illegal to file simultaneous claims with both the insurance companies. It will be considered a fraud if you get caught while doing so.

© 2022, All Right Reserved by ICarInsuranceUSA.com